You are here: Home › Blog › What We Mean When We Say Feminism
By The Director on March 12, 2018 in Social Justice

There has been a lot of debate and discussion about the meaning of the word feminism in recent years. Women today take various stands for or against it – and generally its true meaning is lost in the fray. Feminism is a loaded word in our culture with some wearing the term proudly and others being sure it is cause for opposition and even offense. 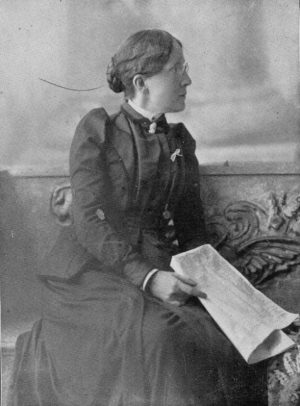 How does Willard and the WCTU fit into our modern idea of feminism?

It is especially difficult when historians use the word to describe women and women’s organizations that existed long before the term came into common usage.  Since the Frances Willard House Museum is a history-minded institution and we sometimes use the word to describe Willard and the work of the Woman’s Christian Temperance Union (WCTU), we thought it appropriate and helpful to define what we mean when we use the term, and to give a little history that hopefully helps in understanding our intentions.

The word “feminism” first originated in France in the 1880s and was used by an advocate of broader rights for women. It was not used in the U.S. until the early 20th century, but there are many ways “feminism” manifested itself earlier in the U.S. For some (like Willard) their first “feminist” work came in the debate over the “woman question” and their initial involvement in the “woman movement.” They began working for women’s rights to full citizenship and suffrage (voting) but also started focusing on expanding women’s legal rights, economic rights, rights to an education, etc. 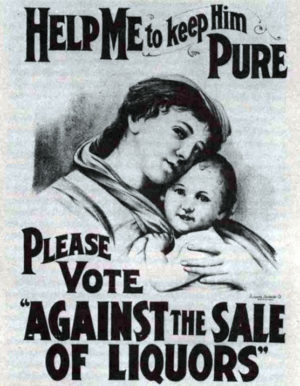 The WCTU played a significant role in the broader 19th century “woman” or “feminist” movement as it grew in its advocacy for a full public role for women, in addition to their role in their homes as wives and mothers. For Willard, and the WCTU under her leadership, it was in fact essential for women to have this broader public role to fully accomplish their duties as wives and mothers. In this way, women could protect their homes from the world outside, particularly from the damage that alcohol could cause, but also other threats and concerns.

All this “feminist” work was really, at its most basic, concerned with establishing women’s equality in the economic, social and political worlds they inhabited. It was not about saying women were the same as men (biologically) – but that they deserved to be treated the same as men by their governments and employers. It was about women’s equality under the law and in the workplace.

Now, for some this sounds radical – and for others this is such a very basic definition of feminism as to not be feminism at all.

We stand firmly in the middle and stand by the idea that Willard and the WCTU were part of what we would now call the 19th century feminist movement. This movement was seeking women’s equal citizenship rights and full participation on an equal basis in the systems and powers that influenced their lives and their families. 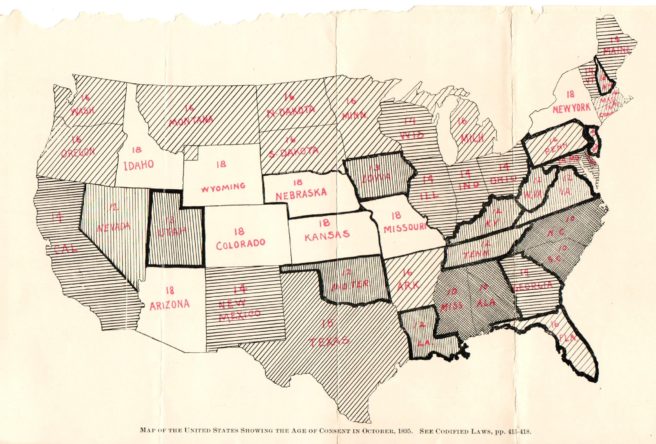 For more see Ruth Bordin’s history of the WCTU, Woman and Temperance: The Quest for Power and Liberty, 1873-1900 and Frances E. Willard, Glimpses of Fifty Years, Woman in the Pulpit and How to Win: A Book for Girls among many other writings.

Willard’s Will: Self Care Before It Was Trendy
Connecting with the Collections: The Rocking Chair Project
Donate and Support